We are pleased with our sports facilities which are some of the best in the local area, Wellsway School previously a sports specialism school has one of the best sports hall facilities in the area.

The sports facilities at Wellsway include a sports hall, including six badminton courts, a full size netball and basketball courts, two smaller basketball courts and two volleyball courts, along with two indoor cricket nets. The facilities also include a fitness suite, activity studio (including spin bikes) and classroom. We also have a separate gymnasium for gymnastics and dance. Outside, we have an all weather hockey pitch, 10 tennis courts, five netball courts and extensive field space which can accommodate three rugby or football pitches, an athletics track and numerous rounders pitches.

The SBL sports facility centres around our sports hall, with 4 badminton courts, netball, volleyball, futsal, basketball markings along with indoor cricket nets. There is also a fitness suite, gymnasium, dance studio, spin room and classroom. Outside we have a full size 3G pitch and six tennis courts. We are also home to Esters café which is open to students during the day. 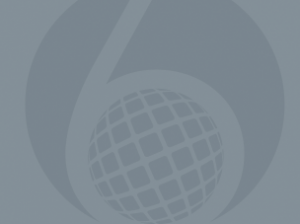 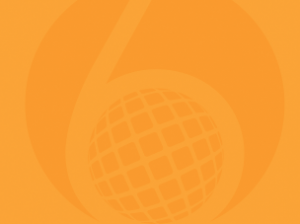 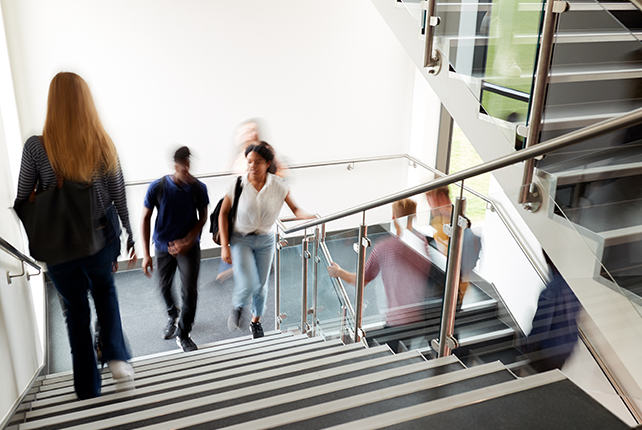 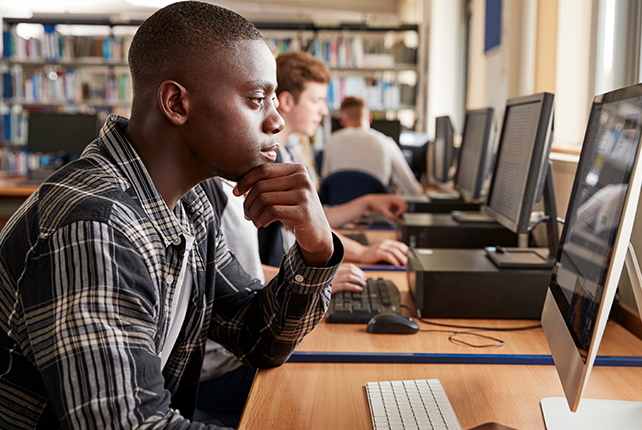